Have you met Donovan Hart yet? Your next Book Boyfriend? If you answered “no” (how dare you) well now is the time to meet him because his story is free for a very limited time.

Ahhhh…Donovan Hart…. where was I?

on sale… until March 1st 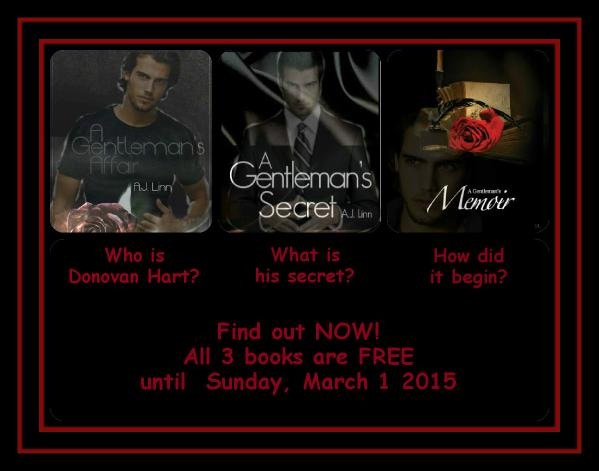 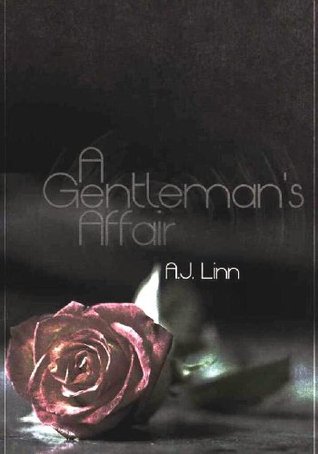 Donovan Hart is handsome, wealthy, successful, and single. While his single status has always been something he’s coveted, enjoyed, and exploited, now his attitude is changing. The former Malibu playboy has been set up, fixed up, felt up and is now fed up. At the age of 32, he is ready to settle down and find the girl of his dreams. Can he escape his sordid past and move forward, or will it keep him from finding his unico vero amore, his one true love? Unlucky in love in the past, he begins his search, filled with humor, heartbreak, and hope…for the one.

Click on the book to the left to go to Smashwords

Then get this one… 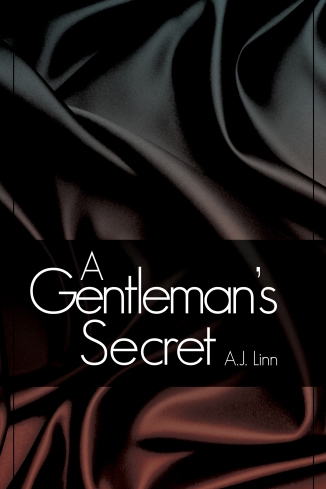 Book 2 in the Gentleman’s Series by AJ Linn

Donovan Hart has finally found his unico vero amore’ in the beautiful Scarlett Montgomery, but the question remains…will he be able keep her?

A Gentleman’s Secret is an unpredictable ride full of twists and turns that will keep you guessing until the very end.

Two people desperate to escape the sins of their past, hoping to find the one thing that has been missing…Love.

But, is love really enough to conquer all?

Quick … this one is free until March 1st … 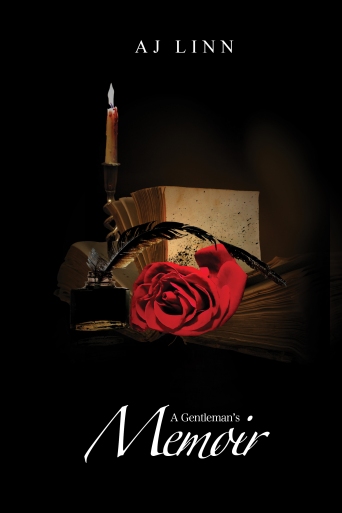 You must read this one too…

This one is a shocker.

You may already know Donovan Hart from A Gentleman’s Affair and A Gentleman’s Secret. Here is your chance to get to know him a bit more personally…more, behind the scenes, or under the sheets, as I like to say.

In A Gentleman’s Memoir, you will get a glimpse into his past. You will see Donovan tackle loss, love, heartbreak, and sexual exploration. You see him grow from a directionless, 25-year-old, entitled, partying, beach bum and well-known Malibu ladies’ man into a man who decides to take on the world…or at least, La Fuga.

Spanning seven years of his life, from the death of his beloved mother, to his relationship with Danielle Hughes -aka cheating whore- to the sexual escapades that go beyond even his wildest imagination, A Gentleman’s Memoir, written in Donovan’s own words, may just shock you.

Possibly just as much as it did him. 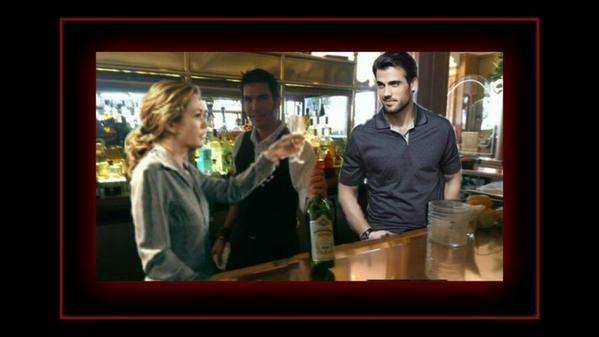 And A.J. Linn is working on book four…(rubs hands together) and I can’t wait to see what happens next.