SERGEI DRAKONOV. The newest left wing for the Washington Eagles hockey team is a triple threat: muscle, roughed-up good looks, and a dangerous tabloid reputation. Not the kind of guy who fits into Jael Pereira’s five-year plan. Jael doesn’t have time for a relationship, between her challenging senior-year course load and her stiflingly dull internship at the FBI. But for one steamy night, she gives in to Sergei and his smooth-talking ways.

Sergei wants more than just another one-night stand. But his brother—a high-ranking member of the Russian mob—wants him to help the family business. He can use Sergei as an easy way to launder money, or to smuggle drugs on the Eagles team plane. And if Sergei doesn’t agree, he can kiss his skating career goodbye.

The FBI’s been watching Sergei. When they learn about Jael’s fling, they want her to persuade him to inform on his brother. But the more Jael sees the real Sergei, beyond the role he plays on the ice and in front of the cameras, the more she wants him in her life. How can she win his trust, though, when she’s playing a role of her own? And how can she protect him from his mobster brother when she can’t even protect her own heart? 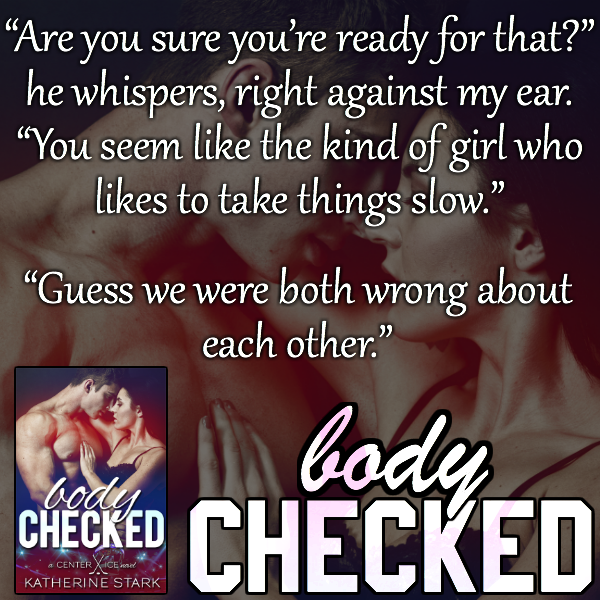 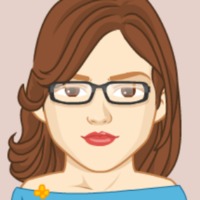 Katherine Stark is the pseudonym for an author of novels in a variety of genres for children and adults. She can nearly always be found buried underneath a pile of story notes. If she isn’t writing, she’s probably reading, playing video games with her husband, watching hockey, or eating her way across the East Coast.

Newsletter (sends out whenever there’s a new Katherine Stark release)