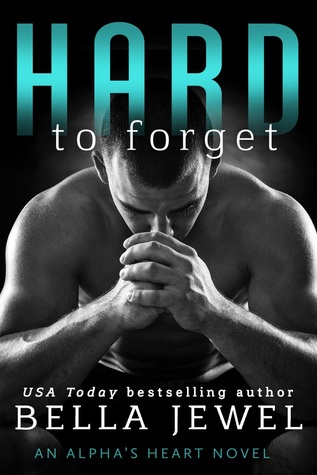 Delaney, a professional bodyguard, has spent years trying to prove herself in a male dominated industry.  Now she’s facing her greatest challenge yet.

Bad boy billionaire Jax Shields has made plenty of enemies on his climb to the top, but being in the wrong place at the wrong time has put his life at risk. Now he’s putting his life in the hands of Delaney and her team. He demands the best in everything, and he doesn’t think she has what it takes to protect him. He’s also made it clear he’d rather have her on her back then covering his. Will Delaney be able to prove herself to the most arrogant-and devastatingly handsome-man she’s ever met?

**ARC Received for an Honest Review**

I fell in love with Tazen and Quinn in “Hard to Break” (Book 2) and I love Jax and Delaney just as much. Bella Jewel’s third book in her Alpha’s Heart Series is just as amazing if not more than the second one. She just keeps getting better and better, if that’s possible.

From the book – “I love you,” he says, his voice thick. “I’ve never said that to a single person in my life and I thought I never would, but I mean it with you Delaney. I love you.”

Doesn’t that line break your heart? It broke mine, but you have to read the story to understand the effect it will have on you. I love how that line is the big red bow on this story. Of course, Jaxson Shields is broken and maybe he will never be fixed. That’s his excuse for why he is a manwhore, a jerk and a stoic pain in the but. He has a very hard outer shell but when his life is threatened for real, the exterior starts to crack. Delaney is there to help relieve the stress he doesn’t know how to deal with, but she finds out she needs him just as much, if not more. This couple learns to appreciate their life after theirs is threatened numerous times.

From the book – “I’d go to the ends of the earth if it meant you were safe, Delaney. Don’t you ever doubt that. You might be tough, and bad ass, but I’m always going to protect you.”

Funny, how the story starts, Delaney is struggling to believe in herself. Nak, her boss, believes in her. Her family believes in her. Even Kyle eventually believes in her. But she must learn to believe in herself and trust herself to do her job. Delaney also struggles with the fact that she is a female in what some think, is a man’s job. She has trained to be a bodyguard. She can do what the men in her company do and at times, better than her male counterparts. But Delaney needs to get her feet wet in order to start seeing that she is good, no, great at her job. When she must act quickly to save Jaxson and her own life is threatened, the reality sinks in and she starts to crack too. Delaney needs to find a way to deal with the stress of her job and the stress of trying to prove to her co-workers, her boss and herself that she is good enough. Good enough to do the job she deserves to do. Jaxson’s hard exterior cracks enough to let him feel and give, and the danger he is in is more real than he realizes.

Bella Jewel has this bad-ass, male character that you just want to hate right away. He’s the guy you love to hate. He’s a jerk to Delaney when he first meets her and demands a male bodyguard, not her. She’s a “girl” as he puts it. Even after she proves, physically no less, that she is capable of taking care of him, he still demands a male bodyguard. The heart can effect the male or female and each can do dumb things because of the heart. Kyle can tell you that. Delaney is strong, wants to believe in herself but it takes some near death situations and some pep talks from Nak for her to believe the truth.

I love that Bella Jewel’s books have different story lines, themes that I have not read about recently. My attention is definitely caught up in the book. While there is an alpha male who comes off as a big old jerk, the conflict between big alpha male and female counterpart is different and fresh. I love it. At the start of this book, Delaney is running in the rain, and it sets the mood of the dark and serious tone that the book needs. The seriousness of Kyle and Delaney as they run together in the rain adds to that dark theme forecasting the danger ahead in their job.

I never thought I would like a suspenseful romantic story, but this book was incredible. I honestly wanted to keep reading last night or more like this morning at 2:30am. I had to get some sleep to be able to function, but it was against my better judgement. This story has some suspenseful moments that made me want to go ahead and read to see what happened. I had to, a few times to make sure everything turned out okay. I was pleasantly surprised at the outcome of the story. I loved the thriller type action that left me hanging or the suspenseful scenes not knowing who came out okay and who needed to ride to the hospital. I loved the suspense!

Bella Jewel is becoming one of my favorite authors. I hope you give her a try and let her work her way into your hearts too!

Bella Jewel is a USA Today bestselling author. She lives in North Queensland where she’s working on her next novel.

Each book in the Alpha’s Heart series is a standalone with a HEA. 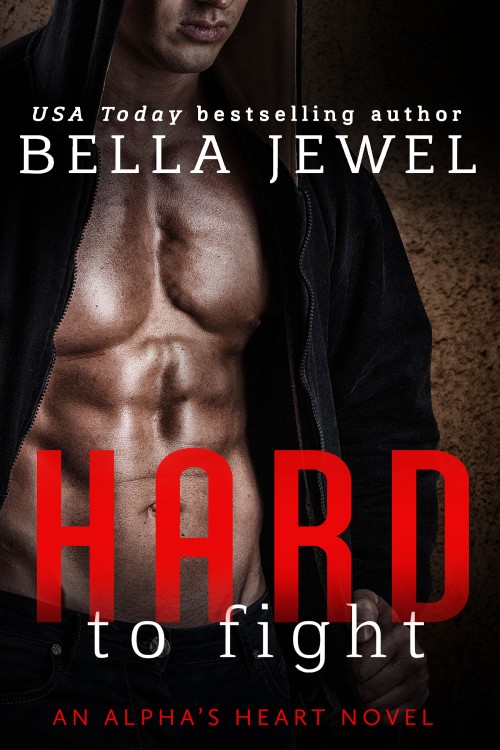