From New York Times bestselling author CD Reiss, comes the sexy and passionate title…PRINCE ROMAN, a new novella brought to you by 1001 Dark Nights! Grab your copy of this amazing novella today!

I’m playing it cool, clean, and professional…until I meet Roman Bianchi. He’s not an insecure nerd or an ego-hole like the other kings of Silicon Valley. He’s charming and handsome. He’s fun, funny, and smart.

He’s also in the office across the hall.

Two broken rules waiting to happen.
I can’t lose this job over some guy.
But Roman’s not just some guy. Under that suit and cocky smile, he’s a prince.

She hurried down the hall as if she’d just dodged three painful minutes in my company.

I shook it off. What was the difference? What was I trying to do here? Get my ass fired? Get her fired? There were dozens of women I could take to bed and absolutely no reason to focus on the one who could make my life and my job miserable.

But that body. The way she walked. The swing of her black hair across her back.

A female voice came from behind me. “There are rumors about that one.”

It was Marie Siska. Founding partner at Siska + Welton. She was in her early fifties and had her brown hair up in a tidy twist. She was a former litigator who had argued in front of the Ninth and had a way of knowing the intricacies of every case we handled.

“What kind of rumors?”

She invited me into my own office and closed the door behind us. I sat in front of my own desk, in one of the two guest chairs.

Marie’s lavender pants suit was custom made and she never sat down. She put her hands on the back of the second guest chair, pulling herself up a little as if she wanted to look taller.

“Barney and I have made a decision about you.”

I tried to look completely calm, but there was a pretty good chance my face froze over in the attempt.

“Alexander Burke and Neuronet are your catch. If you go, he goes with you. That’s a plus in the senior partner column.”

I’d played MMPORGs with Burke way back in the day. All the zombie shooting had paid off. He was also a great guy and a badass gamer.

“But we’re a recent contract,” she continued. “And it’s short term. He can cut us loose any time for another outside contractor or to keep it all in-house. It’s fine. It’s part of the business, but a long-term retainer could be big for us. One third of future billing.”

“And my name would be one third of the ones on the letterhead.”

She did something she never did. She sat down in front of me. “I’ve wanted to be a lawyer ever since I saw a Senate debate on C-SPAN. We’re a small, classy operation with a stellar reputation. Classy and stellar were the goal, but small wasn’t. We should be litigating in front of the Supreme Court, and the reason we’re not is because we have to scratch and claw every quarter. We can’t take the chances we need to. I have ten or fifteen more years of active participation in this business before I can’t keep up, and it’s coming at me fast. We’ve tried to grow and it’s never stuck. This is our chance to turn this firm into what I dreamed about when I was ten. You are our chance.”

C.D. Reiss is a USA Today bestseller. She still has to chop wood and carry water, which was buried in the fine print. Her lawyer is working it out with God but in the meantime, if you call and she doesn’t pick up, she’s at the well, hauling buckets.

Born in New York City, she moved to Hollywood, California to get her master’s degree in screenwriting from USC. In case you want to know, that went nowhere, but it did give her a big enough ego to write novels.

Critics have dubbed the books “poetic,” “literary,” and “hauntingly atmospheric,” which is flattering enough for her to put it in a bio, but embarrassing enough for her not to tell her husband, or he might think she’s some sort of braggart who’s too good to chop a cord of wood.

If you meet her in person, you should call her Christine. 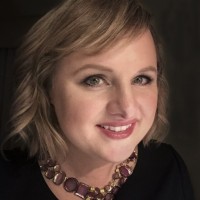 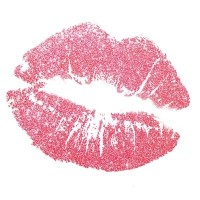 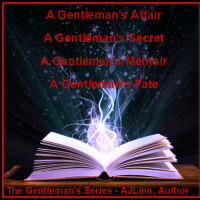 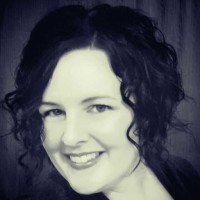 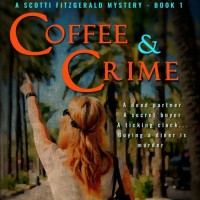 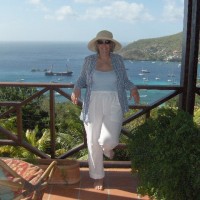 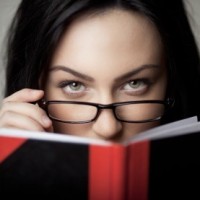 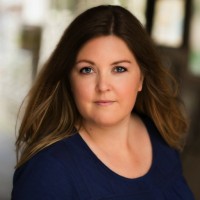 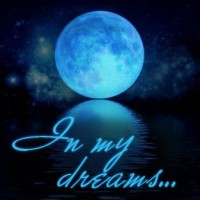 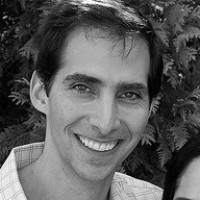 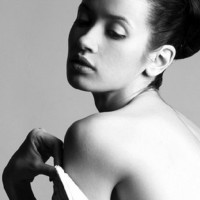